The first time Andres Marin held a camera was as a child during a four-day summer trip. His parents provided him with two disposable Kodak cameras. He went through both of those on day one of the trip. 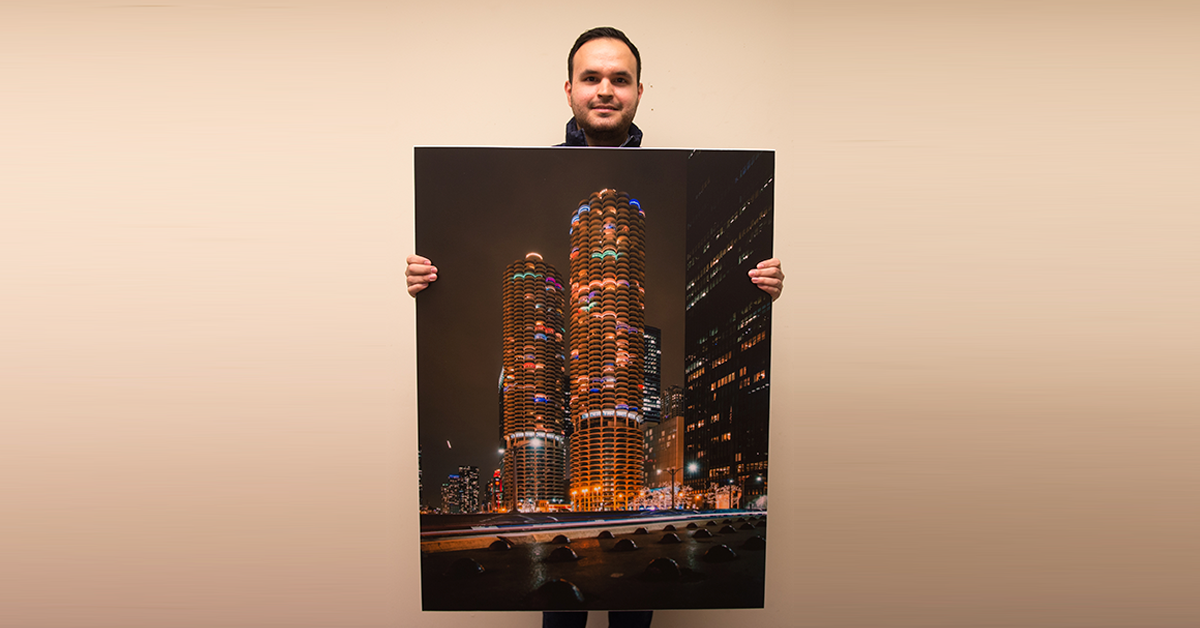 “I was always attracted to photography. After that trip as a child, I became interested on and off through middle school and again toward the end of high school. It wasn’t until college when I had to document architecture models that it started the ball rolling again,” says Andres. “I like having memories in a physical or digital medium and having social media to share so quickly.”

Andres has found that the best way to learn is by accepting feedback. He enjoys partaking in “Instameets” where local Instagram photographers collect and shoot around the city. He and his friends collaborate in an ongoing chat, critiquing and providing feedback of each other’s edits before they post. Having graduated from disposable cameras, he regularly shoots on either a Fujifilm X-T2 or his new iPhone 10. His favorite place to shoot in Chicago is anywhere along the Riverwalk. “I love when the sun is shining right down the river, it makes for some beautiful photographs.” 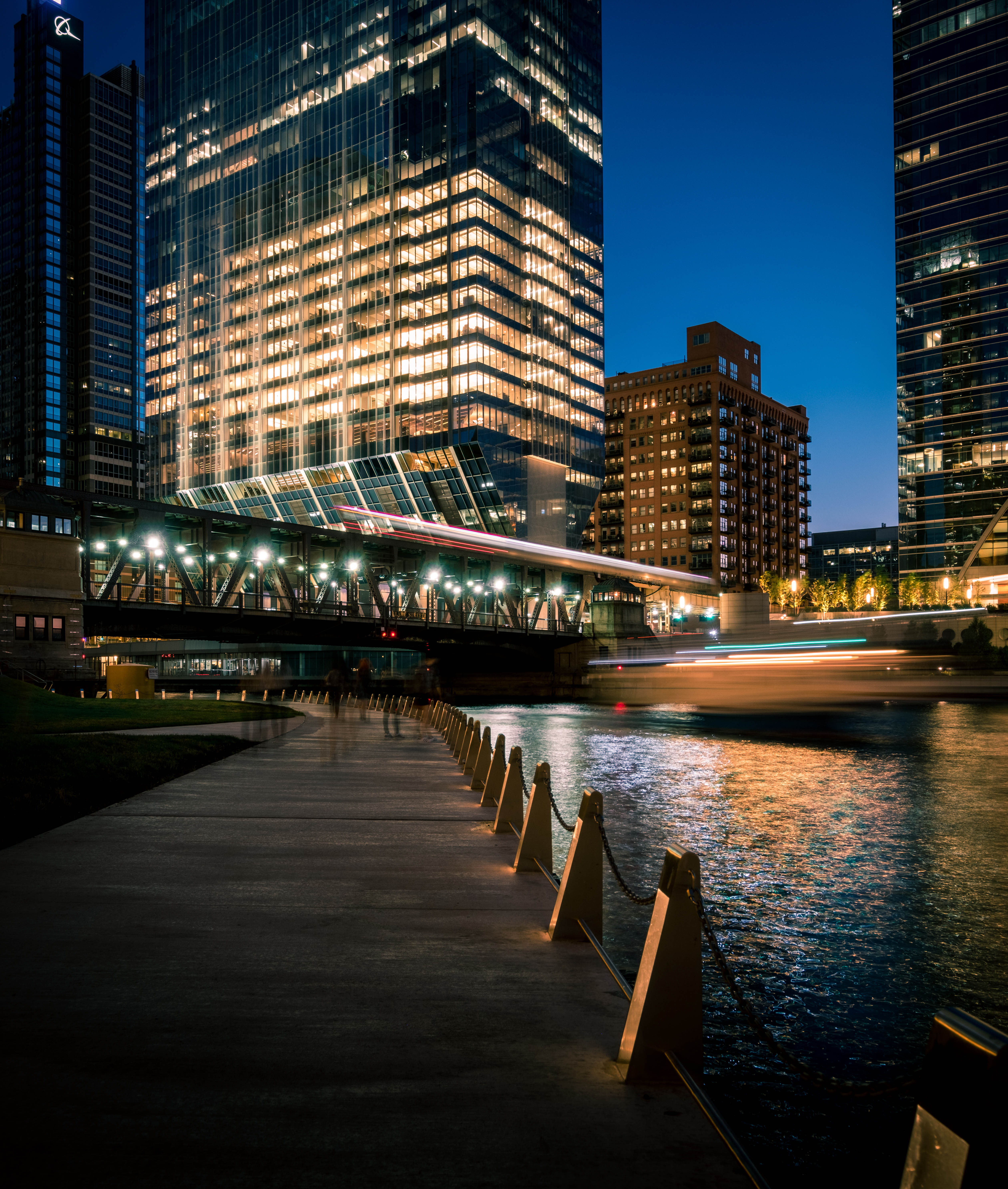 His photo of choice depicts Marina City, better known as the “corncob” buildings to native Chicagoans. Shot in Mid-December at night when the weather had dipped below zero, Andres describes the buildings as looking like “architecture Christmas trees.” He captured the image while standing by himself in the middle of a bridge arching over the river and used a mirrorless Fujifilm X-T2 with a 10-24mm lens.

This is Andres' first time printing a large-scale print of one of his photos. Normally, he prints his photos to a standard size on regular photo paper. He has had a couple of friends and family members ask about prints or phone wallpapers. He had the chance to see his work hung when visiting the home of his fiancé’s aunt in Brazil last summer. This present experience fuels the same excitement, knowing that he can go home and hang his latest print in his own living room. “I’m not trying to make a business. This is a passion.”

Whether you’re a pro photographer looking to print their work or an enthusiast who wants to turn their pictures into art, you’ll find the perfect options with Artmill.com.